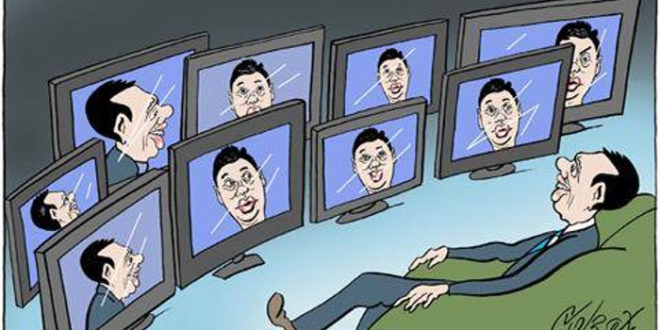 The Serbian government has been abusing a whole legal system and several laws namely one called Security threat law which is being used to silence political opponents of Serbian President Aleksandar Vucic. Last week two people were imprisoned for 30 days for posting comments and memes on Facebook and Twitter. First-person Vucic regime put in jail for using nasty language that involved family members of presidents Vucic family is a homestay mom from the city of Sabac with no criminal priors or history of violence. She posted a comment of Facebook that landed her in jail.  She got send to jail for 30 days. They’ve arrested her, took her in front of the judge and send her off to jail. All in one day. They’ve also arrested another person, 67-year-old retire for reposting a meme about president Vucic that has been making rounds on the Internet and social media networks since at least beginning of 2017. None of them were any real threat either to Vucic or members of his family. This law is being abused by Vucic to silence its critic’s on the Internet.

Security threat law and police unit called „high-tech crime department“ led by state prosecutor Branko Stamenkovic have been abused numerous times by Vucic regime for years now to silence and install fear in all of those brave enough to criticize Vucic corrupt and criminal regime. They are going after all that openly criticize corrupt and criminalized Serbian government and president Aleksandar Vucic. Aleksandar Vucic since coming to power in 2012 has destroyed and nullified all basic liberties including the basic freedom of speech as it has total control of all media with government and private ownership. Using criminals that belong to his political party and regime he bought all the more or less independent media and cable networks in Serbia. Criminals belonging to Vucic and its criminal regime also bought a bunch of printed papers and Internet portals and they effectively control almost all that is printed and published in the country right now.

Free press and media in Serbia as of 2019 can be counted by just using fingers on the one hand. Everything else is controlled by Vucic and its organized crime machine that has become a cancer of the Serbian society. People have already been killed and died in jail because of this Security threat law and its abuse. Milorad Nikolić (45) from Crvenka has been arrested in 2016 for allegedly threatening Aleksandar Vucic by sending SMS messages to a friend of his. He has been arrested for those SMS messages and alleged threats against Aleksandar Vucic, held in jail and sent to jail hospital in Belgrade where he died in December of 2016. According to those in the knowledge, Milorad Nikolic has been falsely diagnosed with schizophrenia as he was never before his arrest been a psychiatric patient, or know as a violent person with no criminal priors what so ever. His family reported a lot of bruising on his body and it seems that he has been severely beaten while in jail and that the beating might have been a direct cause of his death. We will never know as a proper autopsy was never performed.

Aleksandar Vucic has been known as the enemy of the basic democratic principles and freedoms for all of his life. As a minister of information in the government of Slobodan Milosevic, he was personally responsible for shutting down several printed papers. Those papers were shut down as they were critical to the rule of the Slobodan Milosevic. Journalists have been executed in the cold blood in the brought daylight on the streets of the Belgrade at the same time when current Serbian president Vucic was the minister of information in the government of Slobodan Milosevic. Vucic has personally threatened those journalists that were critical to him. Namely Slavko Curuvija. We still to this day really don’t know who gave orders to his execution and why. What is well known and its public knowledge is that Aleksandar Vucic has personally threatened Slavko Curuvija. Aleksandar Vucic has never been called as a witness in the case of the murder of journalist Slavko Curuvija by Serbian courts.

Aleksandar Vucic is abusing Serbian laws and the legal system as well as the International law that governs cooperation and requests for user data governments requests from big social media companies like Facebook or Twitter. The goal of Aleksandar Vucic is no rule of law or concern for alleged security threats against him or his family. He is abusing the law to control what can be said and published about him and his corrupt criminal gang that took over Serbian government that has since 2012 driven Serbia and Serbian people into autocratic and despotic oblivion.

Aleksandar Vucic wants to extend his control and censorship into the only place he has no control over and that is Internet and social media networks. We will not let him. Not only that we won’t let him deny Serbian people and society the most basic and fundamental human rights but we will hold him personally accountable for all abuses of the laws and legal system. We will also hold accountable all of those that have been part of those abuses or facilitated them in any way. 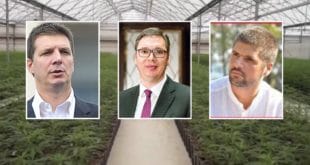 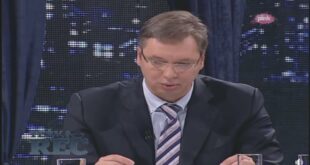 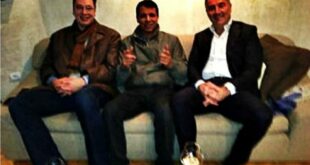 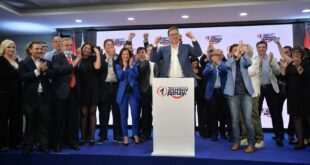 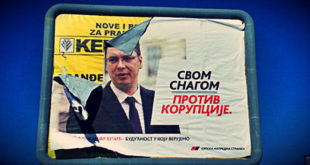 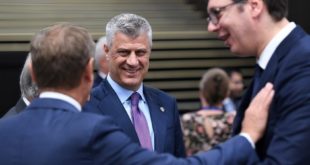 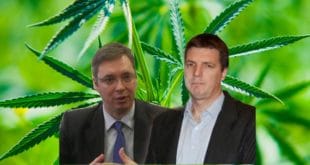 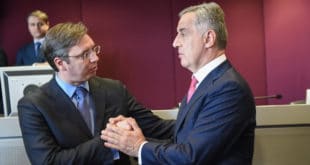