Kosovo has sent its special forces to the Serb-populated north – after a tit-for-tat trade ban caused tension to flare up. Police seized control over one border crossing, while the other two are being blocked by local Serbs. Kosovo’s move has been widely-condemned by the UN and the EU, among others – and it’s feared it will stoke ethnic anger. Kosovo proclaimed its independence in 2008 when it unilaterally split from Serbia. Some 600-thousand Serbs still live in the region, but refuse to recognize Kosovan sovereignty. Kosovo’s independence has been a bone of contention between Serbia and the EU- which is pressing Belgrade to recognize Kosovo before it can become a member. Joining RT is political analyst Aleksandr Pavic – he’s in the Serbian capital now. 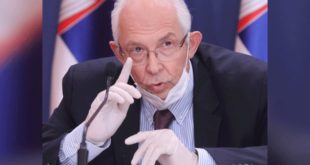 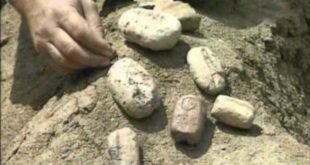 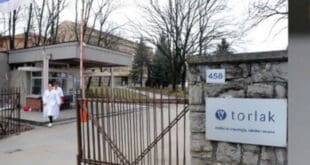 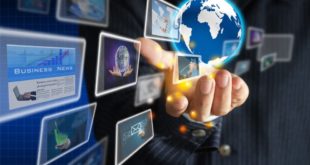 This website uses cookies to improve your experience while you navigate through the website. Out of these, the cookies that are categorized as necessary are stored on your browser as they are essential for the working of basic functionalities of the website. We also use third-party cookies that help us analyze and understand how you use this website. These cookies will be stored in your browser only with your consent. You also have the option to opt-out of these cookies. But opting out of some of these cookies may affect your browsing experience.
Necessary Always Enabled

Any cookies that may not be particularly necessary for the website to function and is used specifically to collect user personal data via analytics, ads, other embedded contents are termed as non-necessary cookies. It is mandatory to procure user consent prior to running these cookies on your website.

Send this to a friend