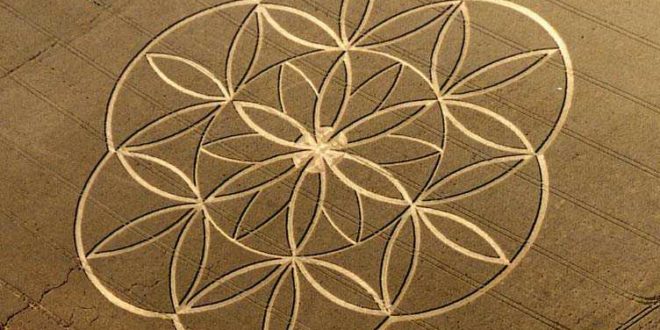 The Code by Carl Munck Part2

The great mysteries of life are quite elusive. We do not have the „hard facts“ needed to feel sure that our theories about the mysteries are true. Sometimes we feel sure, but convincing others is not so easy. Alas, they want „facts,“ and we cannot produce them. Well, times are changing.

This is the start of a series of articles that will present many „facts“ concerning some major mysteries of our world. These „facts“ will show evidence that –

The ancient sites around the world are very precisely positioned on a global coordinate system in relation to the position of the Great Pyramid at Giza.
The positions of the sites are given in the geometry of their construction.

A very ancient system of numbers was used in the system, which we will call „Gematria.“

„Gematrian“ numbers are found in ancient myths and religions, including the Bible.

Gematrian numbers were used in systems of weights and measures by ancient peoples, including the Greeks, the Egyptians, the Persians, the Babylonians and the Romans.

The Code system uses mathematical constants, such as pi and the radian.

The system also uses conventions that are still in use, such as the 360 degree circle, 60 minute degree, 60 second minute, the base-ten numbering system, the 12-inch foot, and the 5280-foot mile.

The Nazca Line ground markings „locate themselves“ on The Code Matrix system.

Crop circle formations suggest the same ancient numbers by way of their positions and measurements.

The very ancient „Monuments on Mars,“ including „The Face on Mars,“ were positioned in exact locations, just as the ancient sites on Earth.